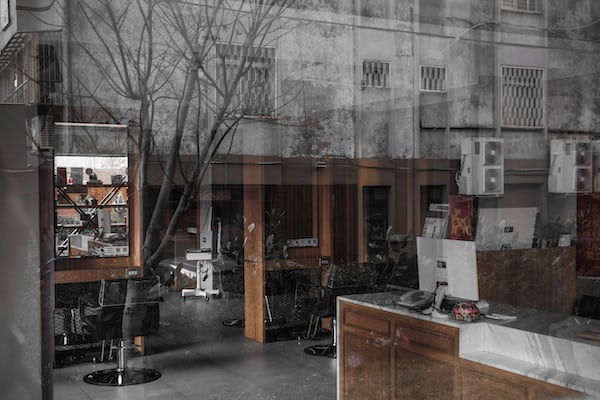 One of the most interesting features of Pokémon: Let’s Go, recently released on the Nintendo Switch, is that it offers synchronization with PokPokémon GOp>

All Pokémon creatures you’ve caught on your iPhone can become part of your team in Pokémon Let’s Go. But how do you do it?

In this tutorial we will explain, step by step, how to transfer your Pokémon from Pokémon GO to Pokémon Let’s Go. Too easy!

It may interest you | Pokémon Let’s Go, the perfect adventure for Pokémon GO players

The first step is to sync your devices. On the Nintendo Switch you will have to go to the main menu and open the configuration section of Pokémon GO. While the game is looking for your account, open Pokémon GO on your iPhone and in the settings look for your device list. Press “Connect to Nintendo Switch” and pair both devices.

To start transferring your Pokémon creatures from one game to another you must access the Go Park located in Fuchsia City. It is a fairly advanced place in the progress of the game. Fuchsia City has the fifth gym out of eight. So it will take a few hours until you can transfer your Pokémon from Pokémon GO to Pokémon Let’s Go.

Be that as it may, once you get to the complex, the Pokémon transfer process is pretty straightforward. Simply select the Nintendo Switch option on your phone, select the creatures you want to transfer, and Talk to the receptionist at the Go Park to collect them on your Nintendo Switch.

There is a small problem with the transfer of Pokémon, once you send your creature already you will not be able to return it back. So think carefully before transferring any Pokémon from game to game between iPhone and Switch.