How to Use Story to Boost Your YouTube Views 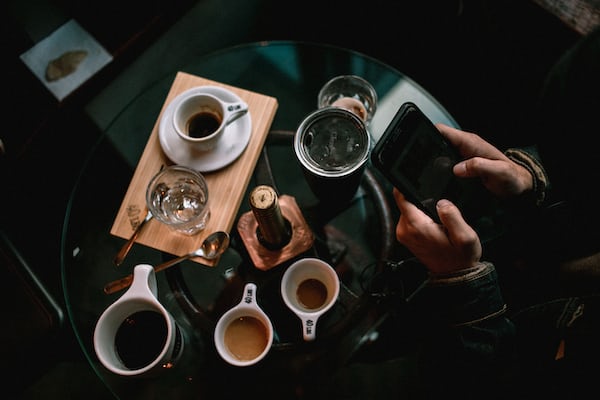 How to Use Story to Boost Your YouTube Views

A story is a practical tool to attract viewers and subscribers. A well-designed story can do miracles to any YouTube channel, leaving its viewers impressed and willing to consume other content. However, coming up with a catchy, meaningful story requires considering various angles.

Thanks to free design software, you can spend less time thinking of the visual part of your story and focus more on polishing its plot. Good thing that the following is a comprehensive guide to create a coherent, entertaining, and breathtaking story to boost your YouTube views.

Essential components of a catchy story

Whether you plan to create a long or short story, there is a set of crucial elements that should be in the video. Below, you will find eight components that will make your story cohesive, boost your YouTube views, and help you bond with subscribers.

A thumbnail and title are two first items your viewers will see before they click on your video. It is critical to make these elements as attention-getting as possible, for they often play a pivotal role in viewers’ desire to watch the entire video.

A character is another critical thing on the list. When presenting a protagonist–it can be you or any other individual–make sure to be brief but precise. Stating the character’s occupation and providing a short biography in the right tone will suffice.

Once you introduce the character to the audience, it is time to voice the aims you want to realize within the story. The nature and complexity of your goals can be different; importantly, though, they should be relevant to the video’s topic. We suggest pointing out simple goals like assembling a fixed gear bike, increasing sales, running a small business, and alike.

Including obstacles in a story can attract more viewers. Try to analyze what problems the character faces that prevent them from attaining the goal. They can be external–insufficient resources and lack of links–and internal, for instance, doubt, lack of ideas, etc.

You may want to focus on one obstacle when making a short story. In other cases, feel free to cluster what’s keeping your protagonist from achieving the ultimate goal.

This step strives to portray what happens if your character fails to succeed. Here, you can include many problems, from potent ones, like debt, to minor ones, such as guilt.

The great thing about such potential misfortunes is that they help make the audience more empathetic toward you. Some may not relate to the issue, while others can re-experience what they encountered in the past. Either way, such tragedies will make the viewers curious about what’ll happen next.

Revealing who or what lent you a helping hand is necessary to maintain the interest in your story. It will make the audience eager to know how the story evolves, how the main character handles complications, etc.

It is necessary to describe the transformation your character experienced as a result of the mentioned stages. Was it a good change, or did it have any setbacks? Did it impact any other things in life?

The metamorphosis part is also a conclusion that evokes emotions and leaves the audience with food for thought. Although the ending might be obvious, it is paramount to wrap things up and end on a high note, motivating readers to explore your YouTube channel.

Leading a YouTube channel, you’ll eventually want to use various strategies to expand your presence and make your content discovered by more people. One of the ways to do that is by creating a story. If you haven’t applied it to your channel, now’s the best time, especially having fundamental tips to come up with a fascinating story provided above.