Huge capacity with a brutal reduction: the 4 TB WD Elements portable hard drive is at its all-time low on Amazon: 79.99 euros 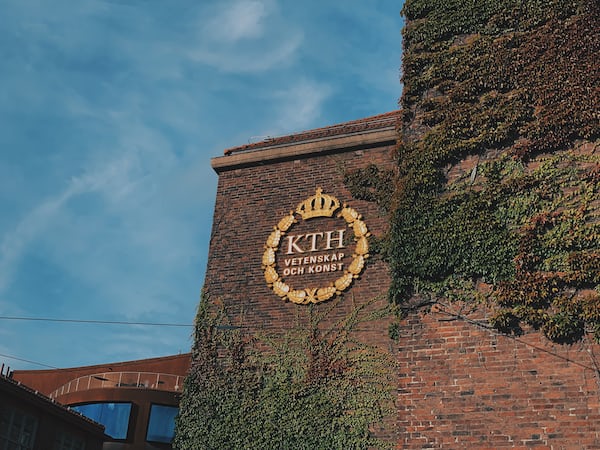 Huge capacity with a brutal reduction: the 4 TB WD Elements portable hard drive is at its all-time low on Amazon: 79.99 euros

Backing up our most valuable files is an important task that we often overlook. If you prefer external hard drives to the cloud To be able to access them without an Internet connection, the 4 TB WD Elements is cheaper than ever on Amazon for 79.99 euros.

The 4TB storage WD Elements portable hard drive can be found on Amazon for around $ 100 pretty easily, but it’s the first time he’s so lowered on the platform, and can be purchased right now at 79.99 euros, its historical minimum price.

This Western Digital hard drive has 4 TB of internal storage, enough capacity to make backup copies of our computer and most important files. Despite the quantity, its size it is quite compact and it is not excessively heavy (approximately 235 grams).

It has USB 3.0 connectivity, but it is compatible with previous standards such as 2.0 if any of our devices are of a certain age. It comes from the factory in the NTFS format, which is compatible with the Windows operating system. If we have macOS or a Linux distribution, it is most likely that it will need to be reformatted for the computer to recognize it.

According to the manufacturer, maximum data transfer speed is 5,000 Mbit / s, and requires no driver installation for the hard drive to work. In addition, it is powered through the USB port itself through which the information is transmitted, without having to resort to a power outlet.