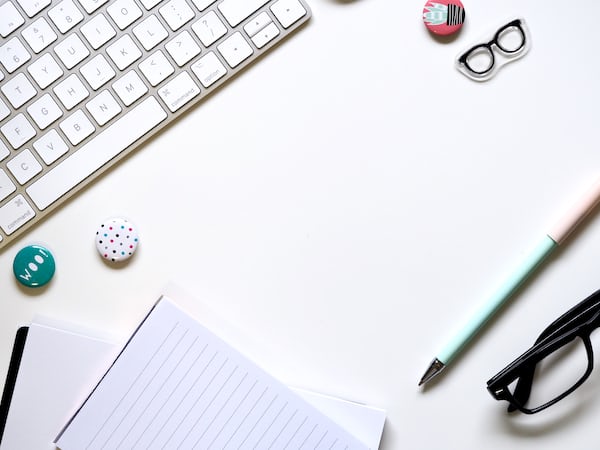 If yesterday we announced the Humble Neo Geo Encore Bundle, today Humble Bundle surprises us with another package of discounted games, this time commemorating the 25-year history of Sonic.

You have up to 12 SEGA hedgehog games for the low price of $ 10. But as always, you can get a smaller amount by paying the minimum of a dollar, in which case you will get Sonic the Hedgehog, Sonic Adventure DX, Sonic 3D Blast and Sonic CD.

If we exceed the average ($ 9.52 at the time of writing the news), in addition to all the above, we will take Sonic the Hedgehog 4 – Episode 1, Sonic & SEGA All-Stars Racing, Sonic the Hedgehog 2 and Sonic Adventure 2 (plus new games yet to be revealed).

Finally, if we pay $ 35, in addition to the twelve previous titles, we will get an exclusive Sonic 25th anniversary t-shirt.