Humble Bundle with Capcom games for PS3 and PS4 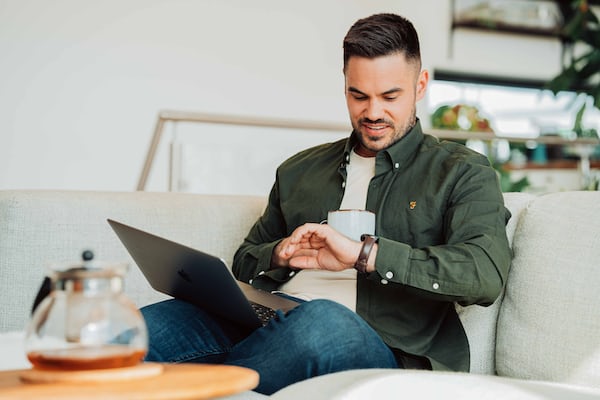 Humble Bundle with Capcom games for PS3 and PS4

The new Humble Bundle offers, for the first time, games for PlayStation 3 and PlayStation 4.

Specifically, it has Capcom as the absolute protagonist. Paying a minimum of one dollar you get Wolf of the Battlefield: Commando 3 (PS3), Strider (PS3 or PS4), Super Puzzle Fighter II Remix (PS3), Final Fight Double Impact (PS3) and a code with 45% off discount on the purchase of Street Fighter V (PS4).

Finally, users who choose to pay fifteen dollars or more get all the games mentioned so far plus Resident Evil 0 Remastered (PS3 and PS4), Devil May Cry HD Collection (PS3) and a code to get a 50% discount on Mega Man Legacy Collection for PS4.

However, there is a slight drawback to all this: games can only be validated with a US PlayStation Network account. Obviously nothing prevents you from creating one (and seeing everything that the bundle offers it is worth it), but it is a nuisance to take into account.