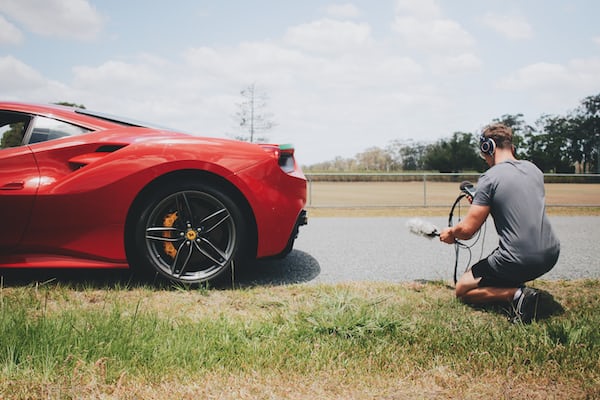 Updated (10/21/2015): With Resident Evil 4 and Remember Me, two new titles have been added to the bundle, which you can get from the average price.

Original message (10/14/2015): The latest Humble Bundle is all about games from Capcom.

For a minimum of $1, you can get Strider, Lost Planet 3, Bionic Commando: Rearmed, Episode 1 of Resident Evil: Revelations 2, and a 50% off coupon to purchase Revelations 2 from the Humble Store.

If you even pay $15, you also get the Untold Stories DLC for Resident Evil 5 and Ultra Street Fighter 4.

Details on the system requirements of the games can be found here.