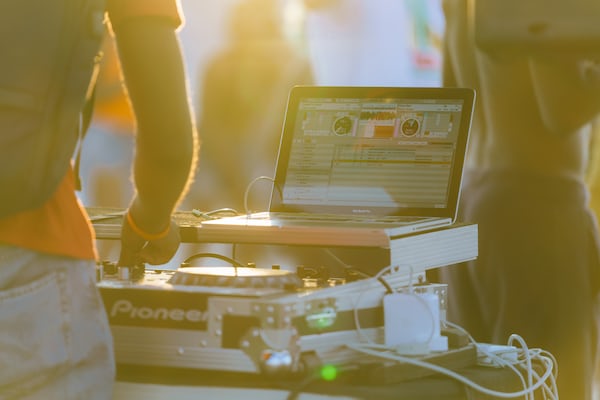 As the name suggests, it gives you a range of Capcom games for PlayStation platforms.

Pay at least one dollar and you’ll get Wolf of the Battlefield: Commando 3 for PS3, Strider for PS3 or PS4, Super Puzzle Fighter 2 Turbo HD Remix for PS3, Final Fight: Double Impact for PS3 and a discount voucher of 45 percent for purchasing Street Fighter 5 from PlayStation Store.

From the average price, there are Lost Planet 3 for PS3, Super Street Fighter 2 Turbo HD Remix for PS3, Resident Evil HD for PS3 or PS4, Okami HD for PS3, Remember Me for PS3 and the Mega Man 9 and 10 Combo Pack for PS3.

If you invest 15 dollars, you can also get Resident Evil 0 Remastered for PS3 or PS4, Devil May Cry HD Collection for PS3 and a 50 percent discount voucher for the purchase of the Mega Man Legacy Collection in the PlayStation Store.

Please note, however, that the keys can only be redeemed in the stores of certain countries, so you need a corresponding account.