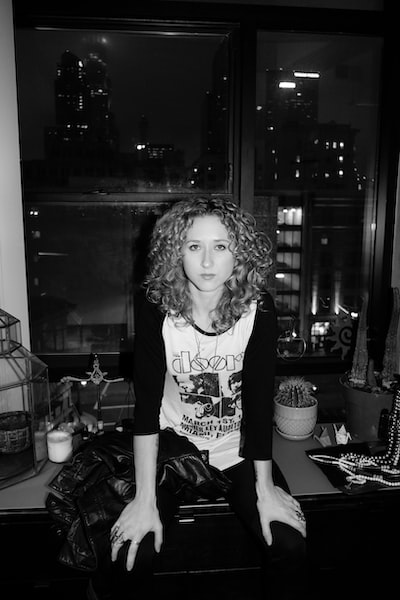 Humble Indie Bundle 9 is a fact

Humble Indie Bundle 9 is a fact

The next roughly fourteen days is the Humble Indie Bundle 9 available for pc. The principle is still the same: pay what you want and decide for yourself which part of it goes to the charities. This time the bundle consists of the following four games.

Trine 2: Complete Story is a puzzle platformer that works best with friends. Mark of the Ninja is a 2D sneak game with a cartoon style. Eat Munchies (beta) is a puzzle game where you can also build your own levels and Brütal Legend is Tim Schafer’s heavy metal game, starring actor and singer Jack Black.

When you pay more than the average (currently $ 4.60), you get the roguelike FTL: Faster Than Light and Phil Fish’s avid puzzle platformer Did there too.

When purchasing the bundle, you will receive both a Steam key and a royalty-free download version of each game. In some cases, you also get the game’s soundtrack.