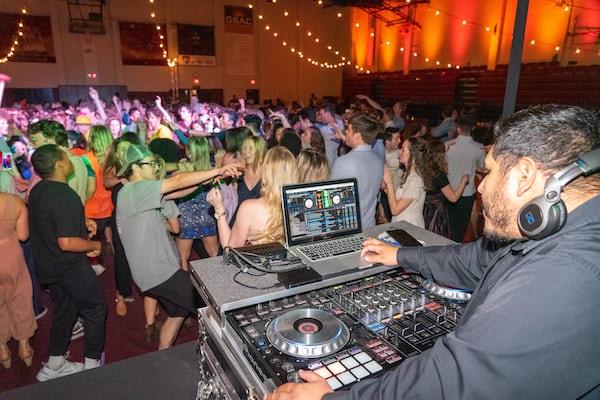 For a price of your choice you get the games 10000000, Badland GOTY Edition (Premium Edition for Android) and Spacecom.

For $ 3 or more, Please Don’t Touch Anything, Spider: Rite of the Shrouded Moon and You Must Build a Boat are added.

Finally, for 3 dollars more than the average price, you can also get Desktop Dungeons and Knights of Pen & Paper 2.

On the Humble page you also have the opportunity to download a DRM-free copy of Spacecom to try out.

Most of the games are DRM-free for Windows, Mac, Linux and Android; Steam keys are available from one dollar. You can find out more about the system requirements here.