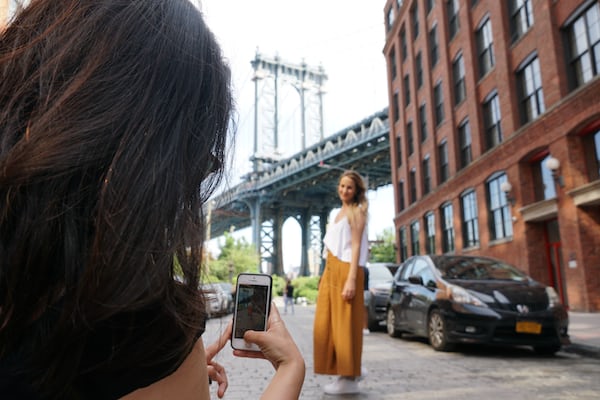 In addition to the Humble Neogeo Encore Bundle, there is currently another new Humble Bundle: The Humble Sonic 25th Anniversary Bundle.

On the occasion of the 25th birthday you can secure various games of the blue hedgehog.

For at least one dollar you can get Sonic the Hedgehog, Sonic Adventure DX, Sonic 3D Blast, Sonic CD and an excerpt from the Sonic comics by Archie Comics.

Want even more? For $ 10 you can also get Sonic: Lost World, Sonic Generations including C****o DLC, Sonic the Hedgehog 4: Episode 2 and Sonic All-Stars Racing Transformed including DLC.

And if you want, you can get an exclusive Sonic shirt from Fangamer for $ 35.

All games mentioned are available on Steam for Windows, here you can find out more about the system requirements.