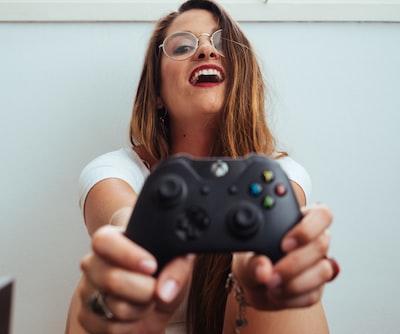 The Humble THQ Bundle is doing very well. In less than ten days, more than 700,000 people have already bought the collection of games from publisher THQ. The organization behind the fun package thought it should be celebrated and threw some extras on the already great heap of games.

Those perks are only available to people who pay more than the average amount paid. That is currently $ 5.62, which is probably less than what is currently in your pocket. Last week you got “only” for that amount Saint’s Row The Third as a bonus game, but now you also receive the excellent Slide Clone Titan Quest and the DLC for Red Faction: Armageddon, Path to War. Buyers who paid above average for these new games added to the bundle will also receive the new game and DLC.

This deal certainly did not harm THQ. Shares of the company on the brink of collapse have soared, and the studio has already made several million dollars on the Humble Bundle.

You can buy the bundle here. You can learn more about the rest of its contents here.