Hyundai executives are not clear about making the Apple Car 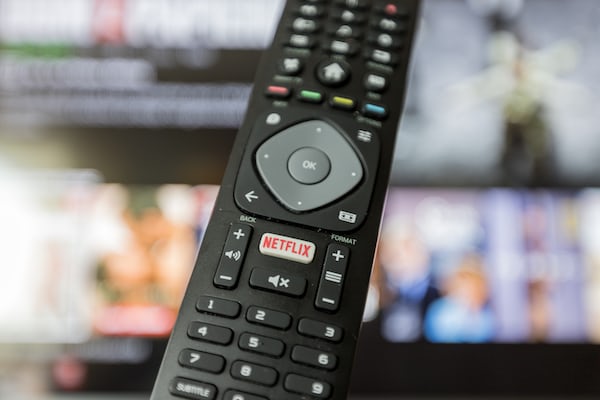 Hyundai executives are not clear about making the Apple Car

During the last weeks of 2020 and the first of 2021 a rumor intensified on all topics: the Apple car. This project has gone through many phases, but now it seems like a real open secret. Apple wants to sell a self-driving electric car, and it needs someone to build it for it.

The Apple Car may finally be a reality

The rumors we had heard seemed very hopeful, since Apple would have found a partner in the Korean brand Hyundai of reliable and experienced manufacturing. However now this does not seem so clear.

According to a new Reuters report, Hyundai executives are divided over this opportunity. There are several important people within the Korean brand who They do not understand that Hyundai has to manufacture for another.

Hyundai and Apple Car, broken agreement before we start?

It is clear that Apple needs a big manufacturer to assemble its car. This is something that the company already practices with the rest of its devices, but it is something especially important in a car.

Hyundai appeared to be Apple’s company of choice. Many years of experience, millions of cars sold in dozens of countries and with a factory in the United States where the Apple Car could be manufactured. However, some voices within the company have ruled against this possible agreement.

“We are anxious about how to do it, whether it is good to do it or not. We are not a company that makes cars for others. It’s not that working with Apple always produces great results. “

Will Hyundai make the Apple Car?

The report says that negotiations have been active since 2018, however Hyundai has never manufactured for other brands, and doing it for Apple would change the way they do things.

“It’s really hard (for Hyundai) to open up,” this person said, adding that the South Korean company would probably have to replace some executives to avoid culture shock under any association with Apple. “

We will see if in the end Apple reaches an agreement with Hyundai, or seeks another partner. The company’s plans are to start manufacturing the Apple Car in 2024, so sooner rather than later it will need a trusted partner.