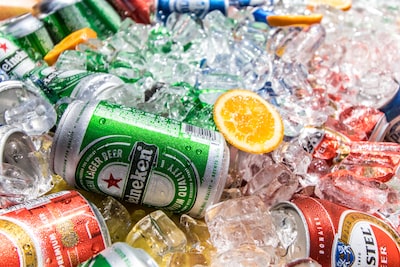 There is hope that Ice Cream Sandwich, and its source code, see the light of once. Since its presentation last month we have seen how some home developers have been encouraged to release ROMs for different devices. A little rudimentary versions and that in some cases are not stable yet but that show the interest that the community has in this new version.

One of the latest projects to come to light has been a ROM for Samsung Galaxy IBS that combines Ice Cream Sandwich with MIUI. A curious combination that gives us the first clues of what will be the future ROMs of this great community of developers and users.

At the moment the ROM is under development and there are some things that are not working properly. Despite being fully functional, there may be some other problem so it is better to wait for an updated or stable version to come out.

Being based on MIUI we will see few interface elements of Ice Cream Sandwich in ROM. Let each one update if he or she sees fit, to people who want to try the new version of Android I recommend that you wait for Google to release the code.

Right now the projects that emerge take very little time and it will take a while, you already know that the community is fast, until the first stable and functional versions appear. Even so, if you want to try it go ahead: that in its day we already explained how to take the first step and root your Samsung Galaxy S II.