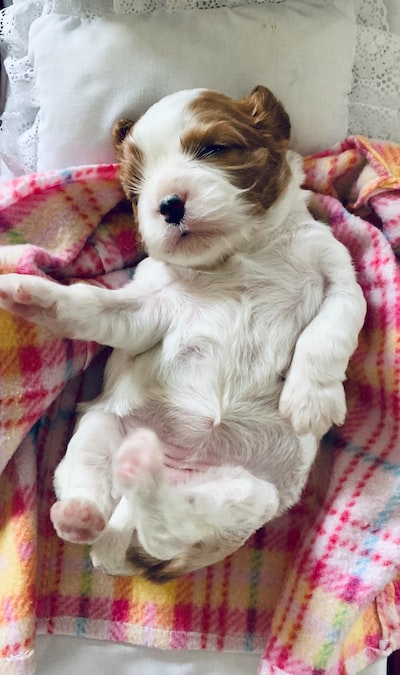 If we want, Ratchet & Clank: Rift Apart will run at 60 fps

If we want, Ratchet & Clank: Rift Apart will run at 60 fps

However, higher resolution can only be achieved by degrading performance.

Ratchet & Clank: Rift Apart will be one of the PlayStation 5-exclusive games that may debut around the release of the next-generation console, and it looks quite exciting based on the material released so far. And it recently turned out that we won’t necessarily have to catch up to 30 fps while playing.

Insomniac Games staff member Mike Daly revealed in an interview that players will be able to decide whether they prefer smoother performance or a more detailed visuals. In practice, this means that the Rift Apart will be able to run at 4K resolution at 30 fps, but if that doesn’t come in, anyone will have the option to set a lower resolution, thanks to which 60 fps is now available.

Which way will you choose?