If you have an Xbox Game Pass subscription, don’t miss this new address! 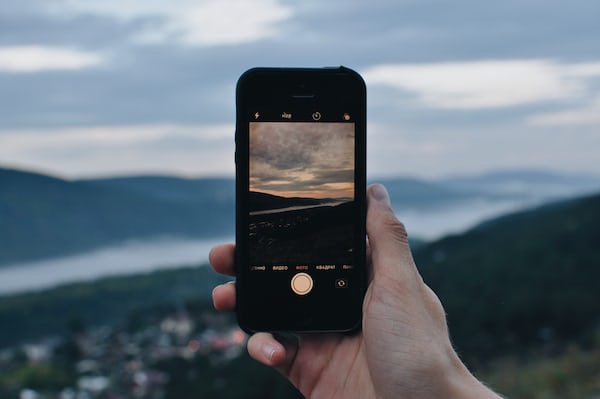 If you have an Xbox Game Pass subscription, don’t miss this new address!

Sometimes, it’s just that a wonderful piece slips into the Xbox Game Pass monthly fee game collection, and now we’d like to draw your attention to one of 2018’s most interesting titles.

I wouldn’t say I’d be unhappy with what the Xbox Game Pass has to offer, but when a title like last year’s Subnautica arrives, I acknowledge with a satisfied click that there’s now another title in the library that I have to play through. And – I can say this on behalf of the whole SamaGame – I also warmly recommend that you tap into it if you have a subscription. If not, then even then, the Epic Game Store was already handing it out for free, hopefully I managed to bag there.

If you may not have had the game at the time (neither for me, I could only see it for barely 1 hour), it’s worth reading into a BZ colleague’s Subnautica test, which pours your heart out properly and undeniably makes you feel like playing. Or at least watch this video:

I’m going to turn on the Xbox … I’d say if I weren’t just an on-call editor, so it’s still waiting for you.

In Unknown Worlds Entertainment’s underwater, open-world survival game, we have to try to thrive in the sea, constantly improving our equipment and discovering more and more from the depths of unknown creatures, all in multiple game modes – this is Subnautica.