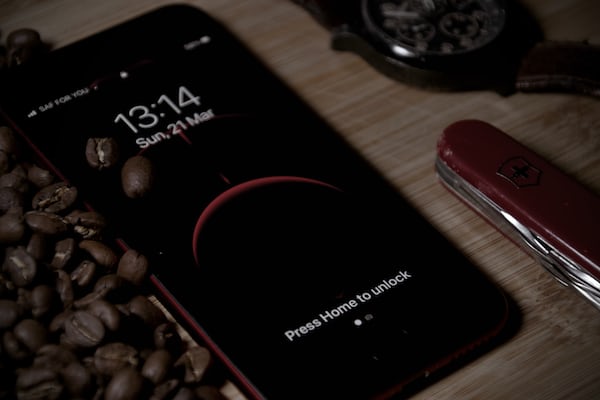 We would never have imagined that a 1999 classic such as Age of Empires II: The Age of Kings, through its current remake (Age of Empires II: Definitive Edition), would have a similar mode. Battle royale, but that’s the way it is, as we discovered a few days ago. And after playing several games, we can say that this formula (which is still in fashion) works perfectly within this RTS.

Nothing foreshadowed the opposite, since it is still a variant of the classic “all against all”, but eradicating the option of creating bases, making resources automatic and gradually limiting the dimensions of the map. And yes, it is what you are thinking: the final battle is pure chaos.

This is how the first steps in Batalla Campal are

With five maps available in this free update for Age of Empires II: Definitive Edition (Battle on the Ice, El Dorado, Fall in Aksum, Fall of Rome and Mayapajit Empire), every game begins the same: each of the eight players (at most) is automatically placed at one end of the map and has to capture camps of resources and various military buildings.

Capture is automatic when we eliminate the presence of the enemy, whether they are the AI ​​itself to make a bulk or the rest of the players, seeing how the resources rise in the same way once we capture one. Wood, food and gold will begin to rise gradually, being able to manage resources more efficiently when we capture a market, to sell the surplus that is not necessary.

Capturing is of vital importance, since we start the game with an extremely small number of units, having to explore and discover these kinds of buildings in order to deploy more units in battle. And of course, with the fog of war, we will not know if there are any enemies in the area until we get closer, so the tension is increasing, that who does not run, flies.

We can mark a civilization as a favorite to have more options to play with the one we like the most, or go completely randomly, to whatever arises, for the simple pleasure of getting into a scrubbing of this caliber. The good? What there is never a clear winner until the end of every brawl. Not even the one that secures the central zone before the rest. Not everything is as simple as it seems.

What’s more, the layout of each map is different, as they are not all on land, since there will be some where water will be very present, as in Battle on Ice, with a central area completely full of ports to capture and that the final battle has much more presence of warships.

Here the only concern will be not to neglect any of the buildings that we are capturing, to have a fluid production of units and to be patient, without going crazy, that the tables can change in the blink of an eye. The classification in real time does not assure us the victory, definitely.

This mode is here to stay in Age of Empires II

At the end of the day, that classification, as it happens in the standard modes, is still informative in relation to the power of our army, with the sum of the resources. And if we do not know how to choose well which units to take out, or we have no luck capturing certain buildings with other units, it will complicate the task when the map starts to shrink, which is a Battle Royale for a reason.

The extremes will disappear, unceremoniously sweeping everything that gets in their way, with a circle that will get smaller and smaller and where pitched battles will end up forming the sea of ​​chaotic and fun in a reduced space, surrounded by castles, to see who knew better how to choose their cards. And as long as there are buildings, there is hope, of course.

It does not matter if they kill all the units in a game, as it happened to me in one of them a few minutes after starting, after an ambush, that if we have captured a building and no enemy claims it, we can continue taking units and recompose in seconds thanks to constant flow of resources.

I, more used to the tactic of the turtle in the RTS, taking it easy, without any rush, I have experienced a roller coaster of sensations, since at times it seemed that nothing was going wrong in the game until I ran into the harsh reality in the last minutes of this Battle Royale.

It is, without a doubt, a mode that fits very well with the style of Age of Empires II, by not denying the strategic touch (you have to know by heart the strengths and weaknesses of each unit, of course; it is not worth having a mass) nor the frenzied style of their fighting, when several people get together.

And the best of all? What is free, Yes. It is part of update 42848, among other minor news. And it should not be forgotten that your own Age of Empires II: Definitive Edition comes standard with Xbox Game Pass on PC.