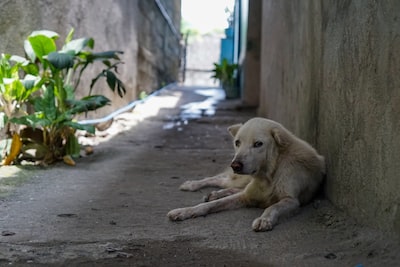 In Ghost Recon Breakpoint you will not have allies in singleplayer

In Ghost Recon Breakpoint you will not have allies in singleplayer

Ubisoft yesterday revealed Ghost Recon Breakpoint, the next game in its acclaimed series, where you will be transported to Aurora, a new archipelago full of threats.

This sequel to Wildlands will bet on many similar mechanics, but will bet on several new features and will change some of the features on what you saw in the previous game.

One of the biggest changes, at least for those playing solo, will be the absence of teammates controlled by artificial intelligence, as confirmed by Ubisoft to PCGamesN.

Laura Cordrey of Ubisoft confirmed that AI-controlled Ghosts have been removed from Breakpoint and that you will only have the help of other Ghosts if you choose to play cooperatively.

Ubisoft says that players liked to play Wildlands solo, with the option to disable AI controlled companions, a factor they took into account, but also talks about the relationship of this mechanic to the narrative.

In Breakpoint, you will be alone in enemy territory and Ubisoft wants you to immerse yourself in this fantasy, but if you want, you can count on the help of other Ghosts – at the beginning of Breakpont you will see that four helicopters crashed.

Ubisoft also confirmed that Breakpont will be entitled to a beta and the endgame content will feature Raids – a novelty in the series.

Ghost Recon Breakpoint will arrive on October 1st, via early access in the special editions, October 4th in the normal version.