SamaGame > Among > In the latest Among Us horror short film, there is no trace of bickering 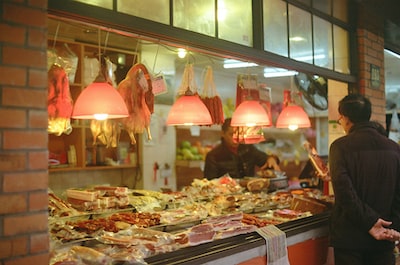 In the latest Among Us horror short film, there is no trace of bickering

In the latest Among Us horror short film, there is no trace of bickering

More and more talented content producers feel the need to create para Among Us animations, and we can only be happy about that.

In December, we already reported a percussive Among Us horror animation, the antecedent of which was later completed. Both videos were excellent, but in addition to the realistic line, these works tried to keep something out of the basics, so the main characters became big-headed, stocky little creatures.

Well, there’s also a Among Us short film that set off in a completely different direction, but did just as well.

The work of GoldenLane Studio is a little different, as the monster’s prey will not be stocky, big-headed sweets here, the whole Among Us has been transferred to a rather realistic and therefore even more awesome environment. The end result speaks for itself, watch the video quickly.

By the way, an earlier video of the channel shows what a perfect imposter is like:

Among, Among Us, horror