International Notes of Battletoads, the return of the classic on Xbox One and PC 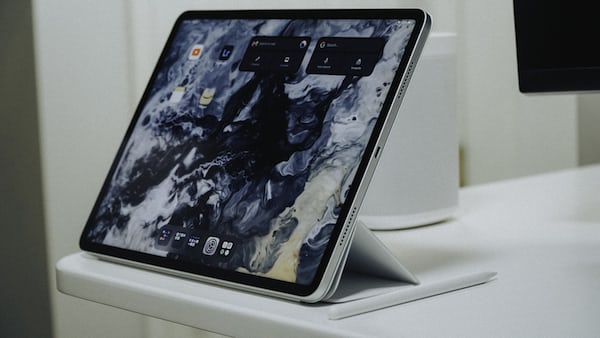 International Notes of Battletoads, the return of the classic on Xbox One and PC

How has Battletoads fared after the first analysis of this return of the franchise? Let’s take a look at the marks that other international media have given him.

Battletoads is here again, the title gives us a good dose of nostalgia on Xbox One and PC while incorporating very interesting news, especially an artistic style of the most attractive. Time to see how it went.

Right now, Battletoads has a Grade point average of 72 in Metacritic and has received generally very positive reviews. After so many years, the title has been well received and establishes itself as one of the most prominent beat-ups of the year.

Of course, you can also check our analysis of Battletoads for Xbox One and PC. Of which we have commented that: Battletoads is a very varied “beat’em up”, which is irregular; the horizontal action levels are at a good level, the developments of 2D platforms and minigames not so much, and the vehicle phases are very weak.