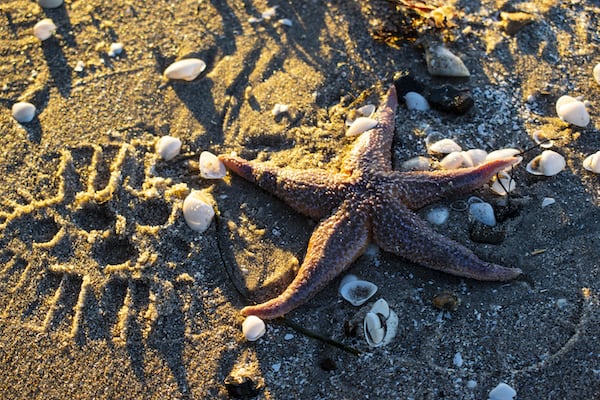 Apple today released iOS 11.4 for the iPhone, iPad and iPod Touch. The software update focuses primarily on audio and also introduces Messages in iCloud, a feature that should have been originally ready for the initial release of iOS 11.

Users can wait for iOS 11.4 to be offered automatically, but the update can also be installed manually by opening Settings -> General -> Software Update. The update is available for iPhone 5s and later, iPad Mini 2 and later, iPad Air and later, and the sixth generation iPod Touch.

The update brings several new audio features, including support for multi-room audio via a new protocol that supports multi-room audio on all AirPlay 2 devices. Currently, the Apple TV and HomePod are the only AirPlay 2 devices, however, the technology will also be available for external speakers from well-known manufacturers such as Sonos, Bose, Bang & Olufsen, Bluesound, Bowers & Wilkins, Denon, Libratone, Marantz, Marshall, Naim and Pioneer.

AirPlay 2 makes it possible to play the same song on multiple speakers throughout the house. You can therefore operate all rooms in the house separately using an iPhone, iPad, Apple TV or HomePod. Devices that support AirPlay 2 will be displayed in HomeKit after installing iOS 11.4. You can determine where the music is played from the Control Center or in apps. In addition, Siri can also be asked to play music in a specific room or throughout the house. Another innovation is the wireless pairing of HomePods, so you can make them work together to reproduce stereo sound. The HomePod is not yet available in the Netherlands, but

Apple is also introducing the highly anticipated Messages in iCloud with iOS 11.4, a feature that was demonstrated at WWDC in June 2017. The feature synchronizes incoming iMessages with all devices. At the moment they are still linked to one device, but with iOS 11.4 they will be synced with your Apple ID. Older messages and attachments are also stored in iCloud.

For the iPhone 8 and iPhone 8 Plus, a new (PRODUCT) RED background is available, which is missing on the iPhone X. It is still unknown whether the limited USB mode has also been added. This mode will disable communication and data exchange through the Lightning connector if the iPhone has not been unlocked for 7 days or more.