iOS 15 will not be compatible with the iPhone 6s or the original iPhone SE, according to a second report 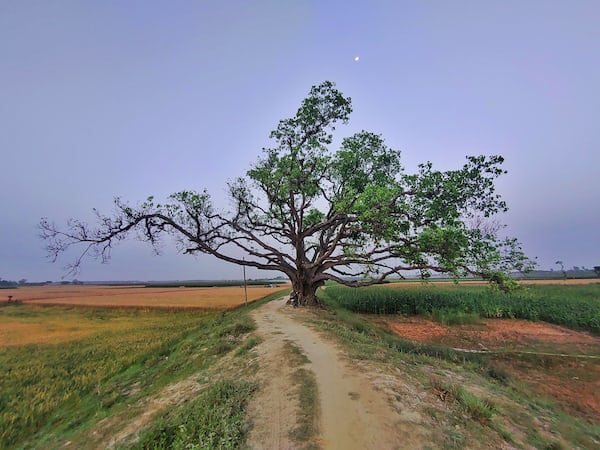 iOS 15 will not be compatible with the iPhone 6s or the original iPhone SE, according to a second report

As every year, in June, we hope to see the renewal of all the operating systems that give life to Apple devices. As for the iPhone we will be talking about iOS 15, an operating system that, according to the latest information we have available, would drop support for the iPhone 6s and the original iPhone SE from 2016.

Updates for more than six years

Thus, the oldest processors to see iOS 15 support will be the A10, which places the top of the list in the iPhone 7 and iPhone 7 Plus. It should be remembered that the iPhone 6s was presented in 2015, so at the time of the official presentation of the operating system, in September, it will be exactly 6 years old. An undoubtedly long-lived support, especially if we consider that Apple will continue to provide security updates if necessary.

Is it’s the second time we hear rumors of the support that will offer iOS 15. In November of last year the website The Verifier published the same information about the iPhone 6s and iPhone SE. Although as always we will have to wait for the official confirmation during WWDC.

It is clear that Apple wants to offer the maximum possible support to old devices. The truth is that being able to update a phone with the best operating systems every year for six years is rather rare. While we wait for the official confirmation of compatibility, we can imagine the list of news that may come with iOS 15, there are many candidates.