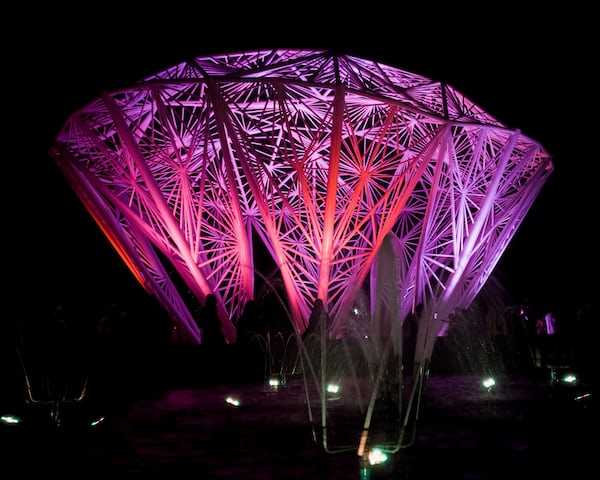 The latest version of iOS brings a brand new Home app. The organization has been reviewed in depth, with a home page that provides a complete overview of the house, accessories and rooms. We can put our fingers on new categories, such as lights, air conditioning or accessories related to security.

There will be shortcuts for several categories, as well as individual controls. A view dedicated to cameras allows you to watch up to 4 cameras simultaneously, while a new widget for the home screen is on the program. With HomeKit, Apple explains that it wants to go further on confidentiality, in particular by doing as much as possible locally.

Apple announced the all-new Home app for its HomeKit smart home platform at WWDC this week. The new app will arrive with iOS 16 later this year and has a brand new design. Apple said the app has been architecturally completely rebuilt, making it more efficient and reliable, especially for homes with multiple extensions.

The navigation system has also been redesigned to make it easier to find, organize and control devices, a new category section for climate, lights, speakers, TVs and water (sprinklers and faucets) , and security will allow you to access these devices in one place. This would make it easier to turn off all the lights or lock all the doors, even if they’re in different rooms.

You can now see your whole house on the Home tab, rooms now join favorites on the home screen. The new multi-camera view will show four security cameras on the main main tab, with more available when you swipe sideways. This horizontal action will make it easier for you to get to what you want instead of having to scroll through numerous props and multiple camera views.

Accessory tiles have also been redesigned to use shape and color to indicate the status of each device. And you will be able to control it directly via the icon, with detailed control obtained by clicking on the name of the accessory

There are new HomeKit lock screen widgets to help you access your accessories faster and see the status of devices.