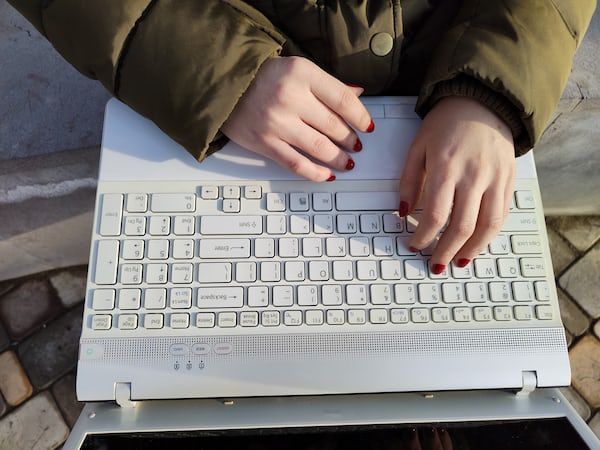 The outbreak of the coronavirus has caused Apple to introduce restrictions on the travel of engineers to Asia and this would also have affected the development of the iPhone 12 series. According to DigiTimes, supply chain sources have indicated that this could lead to a delayed launch of the new models.

Apple is said to have extended the deadline for a series of travel restrictions until the end of April. Engineers have been prevented from making business trips to Asia in most cases, and engineering verification tests (EVTs) for the iPhone 12 series at factories in China have been delayed as a result.

Apple’s supply chain sources originally anticipated that the EVT procedures would be completed by the end of March, which could lead to mass production of the new iPhone models starting in June. A further delay to the end of April could delay mass production for another one to two months, ”said DigiTimes.

That would mean that the launch of the iPhone 12 series with 5G connectivity will not take place until October. Apple’s travel restrictions were first reported late last month. The restrictions apply to several countries affected by the coronavirus outbreak, including China, which is an issue as Apple engineers often visit China at this time of year to prepare for new iPhones production.

Production of the new models typically starts in the summer, but during the early months of the year, Apple employees visit China to perfect the assembly processes with manufacturing partners such as Foxconn. These delays also affect the rest of the supply chain, as Apple must specify how many components and chips to produce well in advance of mass production. However, in late February, Reuters announced that Apple still has time to keep the next generation of iPhones launching on track, despite the limitations.

Apple is reportedly planning to release four new ‌iPhone‌ models in the fall. The iPhone 12 series would consist of four models with an OLED screen and 5G models in the following sizes: 5.4-inch, 6.1-inch and 6.7-inch.