SamaGame > iPhone > iPhone X (Plus) and cheaper 6.1-inch iPhone will arrive in September 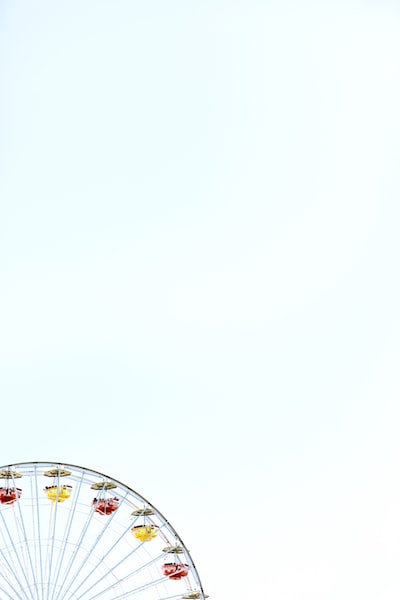 iPhone X (Plus) and cheaper 6.1-inch iPhone will arrive in September

iPhone X (Plus) and cheaper 6.1-inch iPhone will arrive in September

Apple will release three new iPhones this year, but the company is said to have taken a cautious approach this year compared to previous years. Nikkei says it has spoken with four sources who claim that Apple has asked its iPhone suppliers to produce about 20 percent fewer components for the next generation of iPhones. The new models will be announced in the second half of 2018.

Last year, Apple would have placed orders for the production of no less than 100 million iPhone 8, iPhone 8 Plus and iPhone X copies. That number has been reduced to 80 million units in 2018, according to sources. “Apple is quite conservative about placing new orders for the upcoming iPhones,” one of the four sources told Nikkei. The source in the supply chain expects the total planned capacity for the three new models to be 20% lower compared to last year.

The usually well-informed analyst Ming-Chi Kuo expects the trio to launch in September 2018. It would be a new 5.8-inch iPhone X, a 6.5-inch iPhone X Plus and a cheaper 6.1-inch iPhone, where only the iPhone X series is equipped with an OLED screen. “The production yield of the LCD model’s ‘touch’ function is currently not satisfactory, but the situation has improved,” said one supplier. “The cheaper model is seen as a solution for Apple to deliver more iPhones this year, and suppliers are doing everything they can to make the iPhone with LCD screen available as soon as possible.”

The sources also report that Apple has informed its suppliers to prepare for an early launch of the iPhone X series so that the new models can be launched in September. Last year, Apple released the iPhone X in November. This year, iPhone X components will be shipped to Foxconn and Pegatron as early as June, while components for the iPhone with LCD display are expected in August.