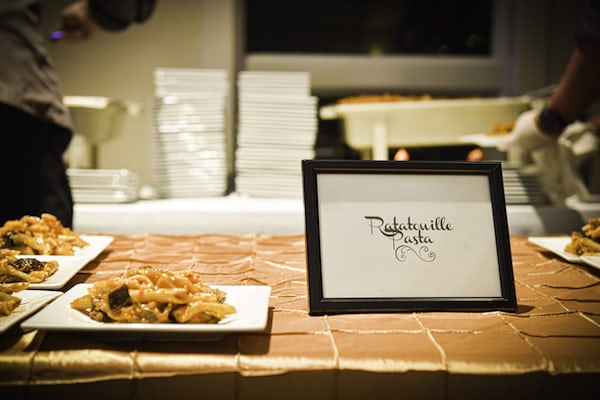 A promotion of discounts and offers on Apple products very interesting. At discounted prices on devices such as AirPods, Apple Watch or iPhone XS, coupons are added that we can apply depending on the amount of the purchase. If you want to take advantage of the Aliexpress promotion, these are some of the most attractive offers.

How the Apple promotion works on Aliexpress

In a section of Aliexpress we find a series of original Apple products on sale from which we can cut a few more euros using the promotional codes “APPLE1”, “APPLE2” or “APPLE3” during the purchase process.

Specifically, they are the following:

The conditions of the promotion are as follows:

As in any other transaction on the Aliexpress platform, we will be subject to the seller’s conditions in aspects such as the guarantee (if we buy outside of Europe), after-sales service, payment methods and returns. However, in all offers the possibility of paying with PayPal is offered.

Before buying, please read carefully the conditions of each seller and the state of the product.

If we apply the coupon APPLE3 During the purchase process, it remains at 825.51 euros for the 64 GB model.

Another phone launched by Apple in 2018 at a good price after applying the promotion is the iPhone XR, which we can find with a 15% discount on its original price, available in various colors and in versions of 64 GB, 128 GB and 256 GB.

If we use the coupon APPLE2 the most basic model in various colors stays at 619.95 euros.

Very interesting is the sale of Aliexpress on the latest watch launched by Apple, which has an initial discount of 10% and 12% respectively. Although in theory the coupon could apply APPLE1, seems not to affect the purchase process, leaving its price as follows:

In AirPods there is a starting promotion of 18% on its original price. But after using the coupon APPLE1, Apple’s wireless headphones stay at 143.97 euros. There are 100 units in stock.