Is a little Auto Chess mixed into World of Warcraft: Shadowlands? 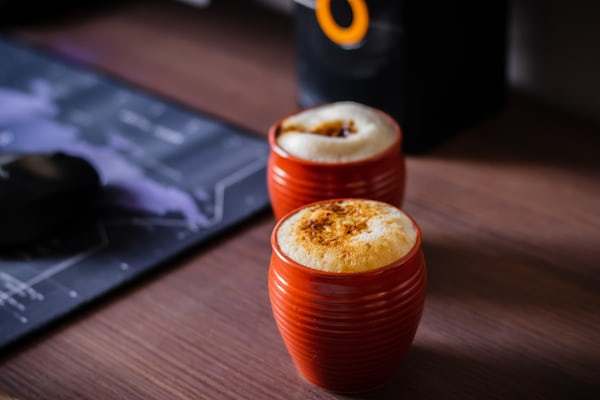 Is a little Auto Chess mixed into World of Warcraft: Shadowlands?

There will also be a mission table in the next World of Warcraft add-on, but we may expect a bit more interactive battles at the table.

The World of Warcraft: Shadowlands alpha test was launched last week, along with a wealth of minable data. And rummaging through the alpha client, the guys at the MMO Champion came across some shreds, which could suggest that some autobattler mode will be included in the next add-on, which we’ll even be able to push from our phone.

According to the information caught, the mission table (that is, the table where we can send followers for tasks) will be part of the system. Each of our followers will have abilities that we can select, then we have to place them on a surface and they will automatically fight an enemy. Sounds pretty familiar.

One new follower, for example, General Draven has a Wing Sweep and a Protective Aura ability. The former hurts opponents, the latter protects comrades. Such abilities and the fact that we need to position our followers will assume some level of autobattle mode. The files refer to this as Adventure mode.

Ion Hazzikostas, the game’s director, has previously confirmed that the mission table will return, but he also didn’t talk about whether there would be any built-in autobattle system. However, he drew everyone’s attention to the fact that the alpha client may have things and features that bleed at the design table and will not be part of the final version. Adventure mode could have done it that way, but for now, we can only guess at the fate of the opportunity.