It turned out that a Fortnite champion had cheated, their prize was taken away 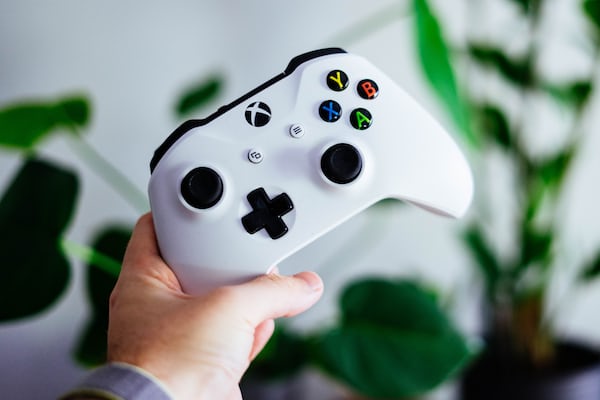 It turned out that a Fortnite champion had cheated, their prize was taken away

Sekosama became the FNCS Asian Champion. Hours after the announcement of the results, Epic Games had already withdrawn his $ 15,000 prize from him and banned him from all kinds of competition for two weeks. As it turned out, Sekosama teamed up with another player, which is forbidden in itself, but on top of all that, this player provided very serious help to the competitor.

According to the report, Sekosama’s buddy picked up healing packs, which he then took to a secret location and thrown there, as well as handing over killings to Sekosama, guaranteeing him extra points and stuff. Given the situation, Epic took the league title without question and handed it to Qjac, the player who originally finished second.

The two weeks, by the way, even seem skinny in terms of the level of transgression, but the guy’s lack of $ 15,000 is sure to be understood by a guy, especially if he promised half of it to his buddy.