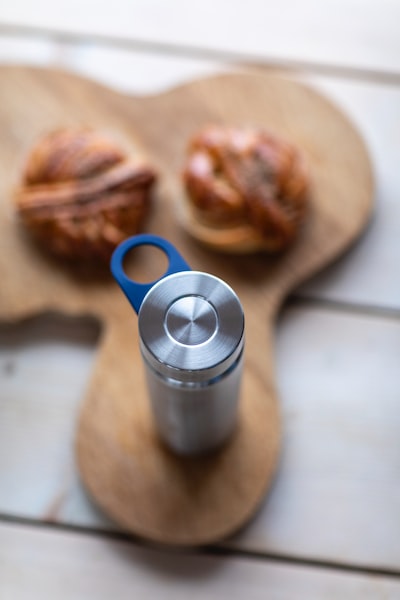 It’s no secret that Nintendo’s Switch isn’t as powerful as Xbox One or PlayStation 4.

THQ Nordics Business and Product Development Director Reinhard Pollice thinks this is “a bit of a shame” because it makes it more difficult to publish the company’s games for the console.

Battle Chasers: Nightwar may be coming to Switch this year, but as he tells GamesIndustry, getting the game up and running on the console was a challenge.

The open-world role-playing game Elex is meanwhile “currently too demanding” for the switch.

“We’ve been in contact with them for over a year on the Switch, so they checked us out for our current line-up and … we’ll look wherever possible,” he says.

“It’s a shame they haven’t released hardware that is a little more powerful. But it is the way it is, so we have to adapt to it.”