It’s Christmas for Apple: it launches its gift list and extends returns until January 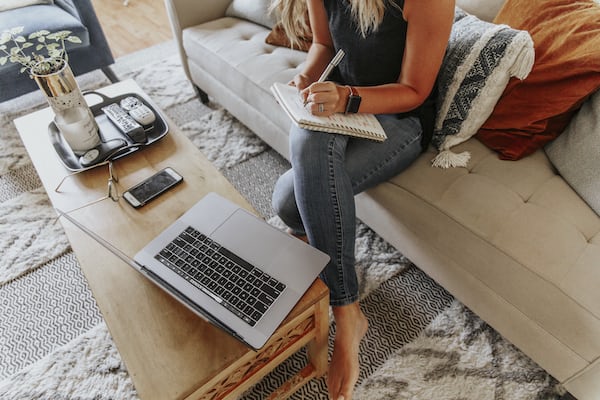 It’s Christmas for Apple: it launches its gift list and extends returns until January

It seems incredible, but we are already in the Christmas shopping season. We’ve almost reached the second half of November, and that means Black Friday is closer than ever. However, this year things are going to be somewhat different. To avoid crowds in stores, many retailers are extending their promotions beyond a single day or week.

To help users make their purchases on time and without haste, Apple has prepared to receive Christmas orders. To get started, returns have been extended Until 20th of January. As you can imagine, this measure will be especially good for gifts that fail to hit the mark on the first try.

However, Apple wants to prevent that from happening. Those from Cupertino know that getting each gift right is always especially satisfying, both for the one who gives and for the one who receives it. For this reason, and as usual, they offer us their gift list. In it, we will find the company’s most outstanding productsFrom your new iPhone 12 to the HomePod mini.

But the shopping experience at the Apple Online Store goes much further. For those who have already made a purchase in it, they will know what we mean. In addition to the advantages in return policies and advice, Apple provides users with the necessary training to get the most out of your purchases.

Know more: Newer Macs with the M1 processor are cheaper

However, Apple is preparing for a Christmas that, although it may seem complicated, can give great moments. And as always, they want each of their products and services to be part of each of them. Above all, so that, in these strange moments, we are more connected than ever with the people we love.