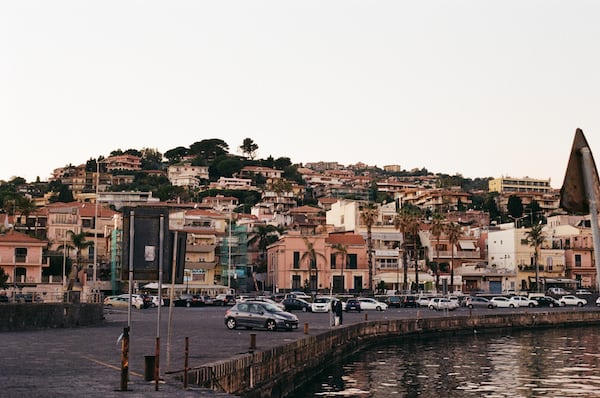 The days of tape-based video cameras are over. Nowadays, most of the new models that appear already record in DVD or directly in internal hard disk, like the JVC Everio GZ-MG50. It incorporates an internal 30 GB disc, where up to ten hours of video can be recorded at DVD quality. By recording in MPEG-2, videos can be copied to DVD directly, without the need for conversions that could deteriorate the image quality.

The hard disk that it carries includes a floating suspension system to avoid vibrations and has an acceleration sensor, so that if we drop the camera the disk will detect it and turn off automatically, preventing the reading heads from scratching the surface of the disk.

SSD Drives vs HDD Hard Drives, what does each offer?

The best of all is that it is not necessary to connect it to the computer to record the DVDs, but we can buy an adapter to connect it directly to a recorder. It weighs just under 400 grams and is priced at $ 899.99.