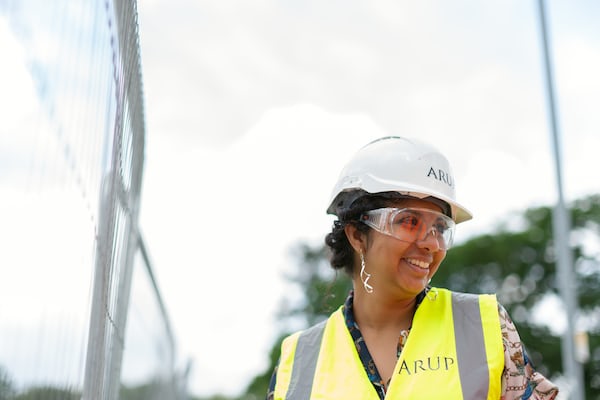 Now it’s about unlocking the stretch goals. This also includes implementations for Xbox One, PlayStation 4, Switch and Vita.

Original message (01/13/2017): A Kickstarter campaign is now running for the action RPG UnDungeon.

The game by the Düsseldorf-based studio Laughing Machines also offers rogue elements and is created with the support of Square Enix Collective.

?? UnDungeon takes place in a beautiful and mysterious world based on the principle of the multiverse, in which several parallel worlds are merged into a single dimension in an event called ‘The Upheaval’. It combines challenging, fast-paced combat with wonderful, hand-drawn pixel art, traditional RPG mechanics and rogue elements. In the role of one of the seven harbingers that have come from a world destroyed by upheaval, UnDungeon takes the player on a supernatural journey through a dynamic, procedurally generated environment, “it says.

The goal of the campaign is 50,000 euros, which they want to reach by February 13th.