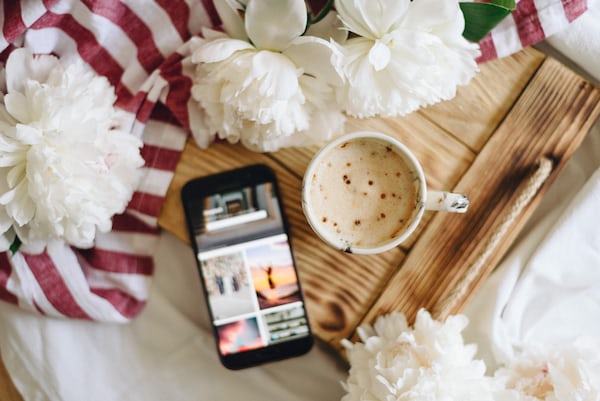 For those who were stunned by the complexity of the two names, you should know that the first contains Kingdom Hearts 1 and 2 in its Director’s Cut versions, as well as Re: Chain of Memories, or the remake of an intermediate chapter published on Game Boy Advance and Birth by Sleep Final Mix, a prequel to the first chapter.

In the package we then have the two films that tell the events of 358/2 Days (another intermediate chapter published on Nintendo DS) and Kingdom Hearts Re: coded, which serves as a prequel to the second chapter. Kingdom Hearts HD 2.8 Final Chapter Prologue instead contains Dream Drop Distance HD, a remaster of a chapter for 3DS that follows Re: coded. We also have Kingdom Hearts 0.2 Birth by Sleep – A Fragmentary Passage and Kingdom Hearts χ Back Cover.

“Join the heroes of Disney and unleash the power of the Keyblade! Led by the strength of positivity and friendship, Sora, Donald Duck and Goofy will join the most famous Disney-Pixar characters to overcome difficult challenges and try to defeat the darkness that threatens their worlds. Make friends with the heroes of Toy Story, Monsters & Co., Big Hero 6, Rapunzel, Frozen and more. ” – reads the description of the third chapter.

Kingdom Hearts is available on PS4 and Xbox One.