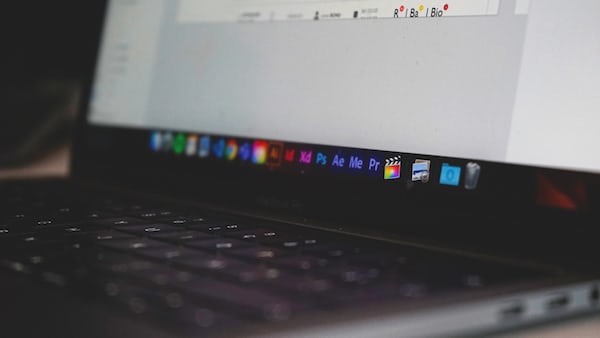 Konami is also celebrating Star Wars Day on May 4th with some in-game events in Star Wars: Force Collection.

For example, players who log in within a limited time will receive an exclusive 5-star card featuring R2-D2 from The Force Awakens.

You can also expect the following new features:

The card game is available as a free download for iOS and Android.