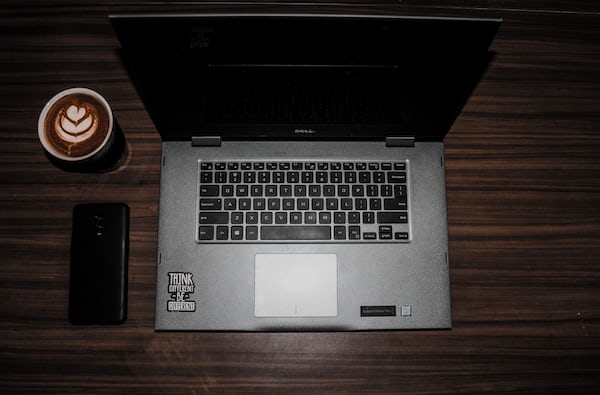 Kung-Fu High Impact is, already looking at the look of the guy on the cover, like a Jack Black movie: you laugh, it’s entertaining, you have a good time with your colleagues, but deep down you know that you can’t take it seriously.

It is a beat’em up that allows you, thanks to Kinect technology, to become the protagonist of a surreal story, lasting just over a couple of hours, narrated in an American “comic book” style. that recounts the adventures of a clerk in a comic book store when his boss asks him to pick up material at the city’s port. From there everything gets complicated, and through fourteen levels such as a meadow, a dock, the basement of the store, a wild forest, or a swamp, among others, we must fight against a whole band of enemies and final bosses: warriors masked men, mummies, zombies, giants, samurai, or specters, among others.

The mechanics are very simple, as well as exhausting. Prior to each level, we will have to pose in front of the Microsoft motion sensor as shown on the screen to, in this way, star in the cartoons of the comic that narrates the story. Later, already in the work, we have to distribute bullets left and right using our body: punches, kicks, knees, head butts; anything goes, as long as it’s fast. You can even take that horrible vase that your mother-in-law gave you and stamp it on the enemies that will appear, in a certain number of waves, on the stage. In addition to the basic blows, you can also execute special blows by placing our body in a certain way, thus, if we stretch our arms, we will launch a super punch, but there is more, we can also cause earthquakes, shoot fire arrows and throw lightning bolts.

In addition to the story mode, the title features custom, survival and multiplayer games. In the first ones, we can create personalized combats, selecting the enemies that we want to appear, the stage, the blows, the rounds and the difficulty. If what we want is to see how long we can endure, we can face waves of enemies until the body says enough, and finally, we can invite four more friends to take a controller from the console and face us, we will use Kinect .

On a technical level, graphically, unlike other titles that use Xbox 360 avatars to represent our movements, Kung-Fu High Impact captures our image and places it on the pages of the comic first, and in the different scenarios later, out of tune with the cell-shading aspect that they show, in addition, quite strikingly. The game is translated and dubbed into our language. In this sense, there is nothing to reproach, since it helps a lot to understand the tutorials and follow the story. The biggest problem with Kung-Fu High Impact is precisely the use of Kinect to play it. In addition to the enormous fatigue produced by continuously punching, kicking and jumping, we must add the necessary space to be able to carry out all these movements. Possibly, having used the remote, we would be talking about a more than correct and original beat’em up.

In this way, Kung-Fu High Impact is, a priori, an original and innovative proposal, but in practice, it does not give the result that was expected, precisely due to the nature of the movement recognition device. In addition, the game is on sale in retail format, and perhaps it would have fit more as an Xbox Live Arcade downloadable title, mainly due to the duration of the campaign and the gaming experience it offers.