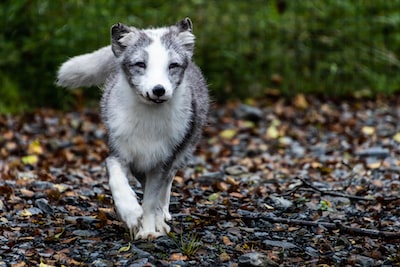 The first version of 2021 brings with it some exciting changes and some of the best citizens of Bandle City will be released in the Rift.

If anyone has asked the wise men a new version 2.0 of League of Legends Wild Rift, so you’re in luck as Riot Games has granted it to you. At the beginning, the mobile game welcomes five new well-known MOBA champions, these are Corki, Kennen, Tristana, Lulu and Teemo.

Now there is available group finder, which will help to find pre-designed games, although the search can be filtered based on the type of room and will give us some recommendations according to social connections and preferences. Another novelty is that the latency indicators will no longer be on the home screen, it has been replaced by a network indicator that will show the type of network you are connected to – WiFi, 4G, etc- and they have even added an indicator in game to see your latency when playing.

Now you can share the games in the social networks, which is perfect since you can also explore the map whenever you want. Performance-enhancing tutorials may now appear based on how you play, but they have been visually enhanced and there are also Champion Mastery emotes. Riot has also added the following skins:

On the other hand, they have left the rotation of free champions from January 7 to 13, and subsequently from January 14 to 20. Now there will be more game systems, such as response to alerts, dragon and Baron timers, detailed statistics and much more.

Wild Rift’s first official ranked season will begin on January 8, so Season 0 will be ending very soon and everyone who has participated will get ranked rewards after the season ends; icons to participate and player emblem if you have reached, at least, Gold.