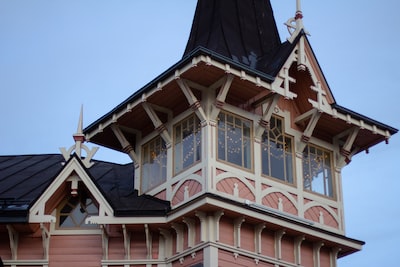 Yesterday afternoon the first details of the next Ubisoft game were leaked. This is Ghost Recon: Breakpoint, a new title in the military infiltration saga that will be released on October 4 for Playstation 4, Xbox One and PC.

It is a direct continuation of Ghost Recon: Wildlands and this afternoon we will have the first details. At the moment they seem to us a greater importance of history and narrative. Our goal will be to finish with Cold D. Walker, played by actor John Bernthal (The Punisher).

Also confirmed is a collector’s edition called Wolves, which will be exclusive to the Ubisoft store and will come with a 24cm figure of Cole, a map, season pass, special content packs and access to the game three days before its release. for sale.