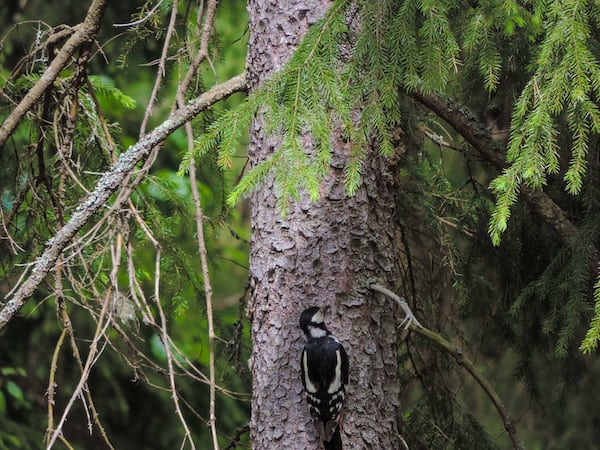 One of the news of the week has been the supposed leak of the source code of Windows XP in 4chan. After its publication, the code has been spread via torrent and direct download pages, which has made researchers consider it good and consider that it is the real source code of one of the most successful systems in the history of computing and Microsoft.

As expected, they have started digging into the code, and the first interesting find has arrived. In The Verge they have published images of an aesthetic theme for Windows XP called ‘Candy’ that is highly reminiscent of the theme ‘Aqua’ that For years it was one of the great differentiating elements of the then system called Mac OS X.

As well as being one of the foundational elements of Classic’s transition to the new era, Aqua set the trend for many applications over the years, and it was considered a superior design to those present in other systems.

A theme that in Windows XP never saw the light

The find with the theme ‘Candy’ is very interesting, but por unfortunately we never saw it in a commercial version, as it is marked for internal use. Thus, Windows was launched with three themes. Under the name of ‘Windows XP Style’ and known as ‘Moon’, the system came with the theme ‘Default’, ‘Olive green’ and ‘Silver’, and in all of them ‘Bliss was the desktop background’. You could also use the ‘Classic Windows Style’ theme, reminiscent of what was started by Windows 95 and continued by Windows 98, 2000 and Me.

In this filtered ‘Candy’ theme, we can see buttons with shades and bluish tones like those of Aqua, but also buttons and scroll bars practically traced to those used by Apple. Even the iconic green Windows XP start button has a metallic aesthetic here, and when pressed it is colored in blue. Other parts of the system have less impact on the subject.

Foreground windows are also less vivid blue than the default theme, and feature inconspicuous horizontal lines reminiscent of those seen on Mac OS X up to 10.4 Tiger. Now we only have to wait carefully for what other secrets of Windows XP are revealed.