Leaks point to three cameras and hardly any frames 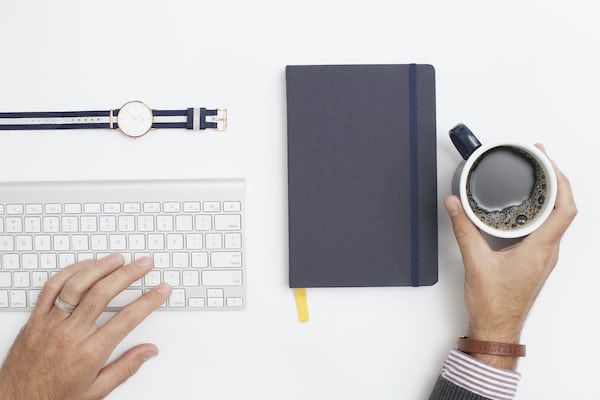 Leaks point to three cameras and hardly any frames

Next August 7 is the date set by Samsung on the calendar for its next Unpacked, the event in which we will most likely see the Samsung Galaxy Note 10. It will not be the first time that we see it if the filtered images that have begun to circulate on the network are true. In them we see the new mobile of the Samsung Note range with three cameras and especially a panel that barely has frames.

Undoubtedly the first detail that draws attention is the screen of the Samsung Galaxy Note 10. If the images are real (always taking this into account) we see a panel with much smaller frames than previous models. On the sides we do not directly have frames, as has been customary in the last generations of Samsung’s Note and Galaxy S, it is at the top and bottom where the change is most significant. Samsung has minimized the edges, especially the bottom one.

On the other hand we see the arrival of the camera integrated into the screen by means of a perforation. We already have this in the Samsung Galaxy S10, but this time it appears right in the center and not on the side. We only have one camera and apparently no other sensors, it is expected that it will come with an ultrasonic fingerprint reader under the screen like the S10 + for biometric recognition.

As soon as we turn the phone we see another important change: goodbye single camera and goodbye vertical arrangement. The Samsung Galaxy Note 10 in principle will have three rear cameras on one side at the top. It is the same arrangement that we find in some Samsung Galaxy of the A series, although also in high-end Huawei phones for example.

Another detail that can be seen in the images is the colors that the Korean manufacturer will use. It is simply limited to two colors: a practically pure black and a holographic gradient that plays with pink, turquoise and cyan tones. The S-Pen comes in black and dark blue respectively.

What else to expect from the Samsung Galaxy Note 10

Prior to these leaked images, some details of the next Samsung phone were already rumored. As indicated by Engadget Mobile, it is expected a version smaller in size for the European market. It is therefore likely that the Pro model will be the largest in size and as commented on SamMobile, it will be called Galaxy Note 10+. The battery of the latter, which is expected to be Samsung’s most powerful mobile this year, would be 4,500 mAh. Finally, from SamMobile once again they indicate that we will have a version with 5G and 256GB, 512GB, and 1TB storages.

It remains to be seen if all these rumors and predictions really come true. Currently we only have as official and 100% reliable information the invitation to Samsung Unpacked for next August 7. In this invitation already some clues appear, such as the S-Pen which can tell us that a Note will be presented. We also see the front camera that supposedly appears in the leaked images on the perforated screen. On August 7 we will leave doubts.