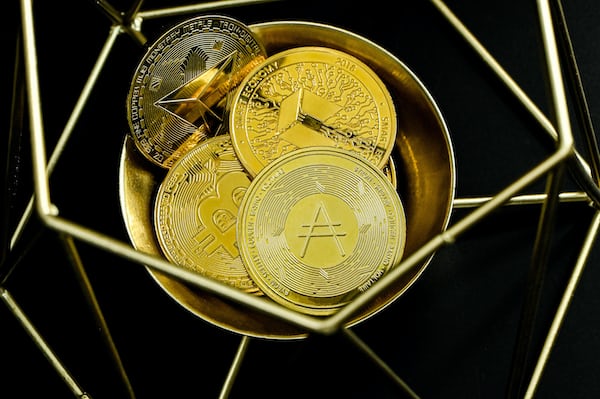 Legendary Entertainment is going to make a movie based on Great Detective Pikachu. According to Deadline Hollywood, a site focused on insider news from the visual industry.

Although the deal is officially completed, there are no further details on the project yet. Max Landis (Chronicle, American Ultra) is mentioned as a possible screenwriter.

In the Great Detective Pikachu game, a boy and a talking Pikachu team up to solve mysteries. The gameplay revolves around finding the crime scene, looking for clues and interviewing potential suspects.

The film will go into production in 2017. The game has been out in Japan since February 2016, and there are no concrete plans to bring the game to the West yet.

Still some time? Then also read: