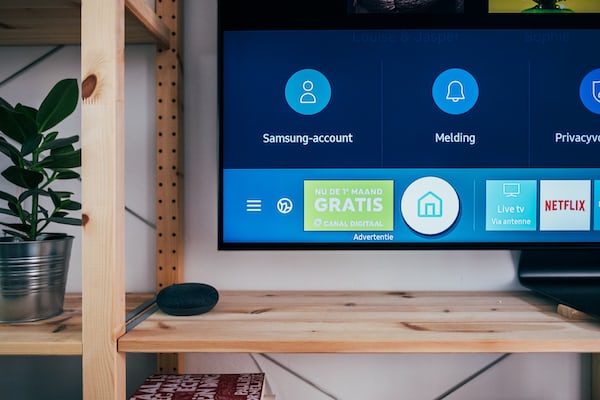 The fifth floor of El Corte Inglés located on Preciados street in Madrid was the scene yesterday for the presentation of LEGO Star Wars III: The Clone Wars. Dressed for the occasion with dozens of figurines related to the George Lucas saga – there was even a Darth Vader and a R2D2 assembled with LEGO pieces – the venue was too small for the twenty journalists present.

LucasArts brand manager for Spain and France, Laurent Kerbrat, was in charge of explaining the novelties that the title will feature in stores next Friday, March 25. Developed again by TT Games, from this third title in the franchise we can expect the usual “bigger and prettier” that comes standard with all the sequels.

As Kerbrat explained, the graphics engine has been “greatly improved. We can put thousands of characters on screen on huge battlefields without any problems and the animations are fantastic.” Two consoles equipped with the game attested to this and the truth is that although it is still a LEGO title, with a simple and minimalist graphic appearance, the animations seem much more organic and the modeling more detailed.

On the other hand, movie fans can rest assured. Despite the fact that the new title takes the story of The Clone Wars as its base, mythical characters from the saga such as Han Solo will appear in a video game that, as usual in LEGO titles, will carry humor as its banner. There will also be final bosses that, without being too difficult, will require a somewhat more strategic approach to kill them. And the inclusion of battles in space is confirmed.

As on previous occasions, LEGO Star Wars III: The Clone Wars is clearly committed to local cooperative multiplayer for two players, although it continues to cry out for an online mode that it lacks. “It’s a title that parents can play with children, couples …”, says Kerbrat. But this time there is an interesting novelty about it: “Before, the two players had to always be together. Now, when the two characters separate, the screen will be divided into two, following the action of each one of them.” Also, “you can join or leave a game whenever you want.”

Whoever chooses to play alone will also have to get used to handling, from time to time, two characters during the campaign, since there will be small puzzles that will require the skills of different avatars to solve them.

During the presentation they told us that the campaign will last between 10 and 15 hours, although Kerbrat assured that “it will depend on how much you explore the sixteen star systems that are traversed in the game.” In any case, “the level of replayability is very high because there are many unlockable secrets and characters.”

So far, there are several sagas that TT Games has converted to LEGO. Pirates of the Caribbean will arrive shortly. That is why it is worth wondering if LucasArts is somewhat afraid that people, tired of so much LEGO Star Wars, will wait for the adaptation of the adventures of Jack Sparrow. Kerbrat responds: “The more games and more competition, the better, the more quality.” Still, the LucasArts brand manager believes that Star Wars has it easier: “Pirates of the Caribbean has been very successful in recent years but Star Wars is a 34-year-old saga, a brand recognized by all.”

And then he relies on the numbers. “So far we have sold 22 million copies of the LEGO Star Wars games. They are precisely the best-selling LEGO games and also those based on the George Lucas universe that have put the most copies into circulation.” And one more piece of information: “LEGO toys based on Star Wars are also the toy brand’s best sellers.”

The game will be released for Wii, PSP, Nintendo DS, PlayStation 3, Xbox 360, PC, and Nintendo 3DS. It will, therefore, be one of the games that accompanies the new Nintendo laptop at its launch. In a few days we will bring you the analysis.