Less drinking and more gaming with the Oktoberfest Bundle 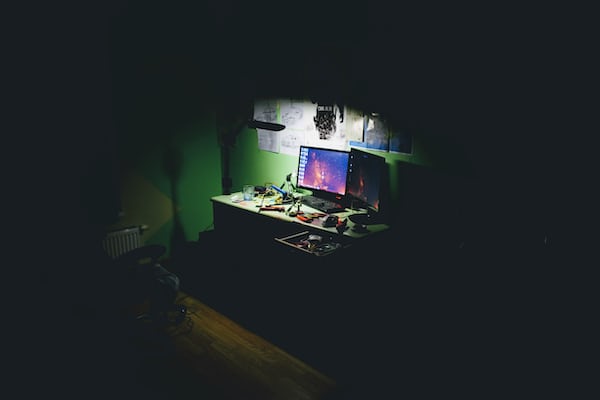 Less drinking and more gaming with the Oktoberfest Bundle

New Indie Royale Bundle is available and it’s called The Oktoberfest Bundle. Again, you are offered a collection of five indie games from different makers for a ridiculously low price (currently 4.11 euros). Those who want to spend more than the average (the full 6.34 euros) will receive two more albums on top of those games: Calm your nerves and Chip unDeath from Savestates. These two records are of course also inspired by video games.

The games on offer this time are:

You can buy this bundle here. If these games are not your thing, wait a week or two. Then the organization is back with the Fall Bundle!