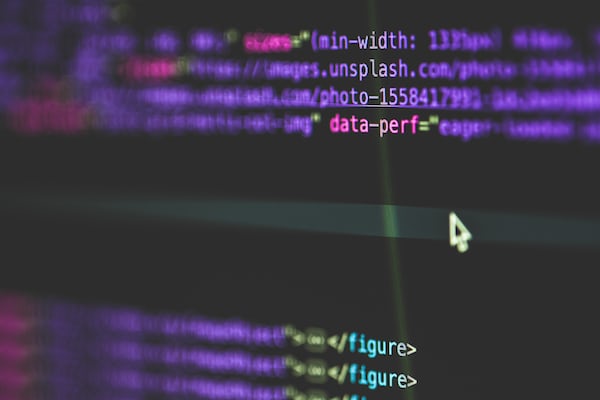 When, 10 years later, Oracle bought Sun, most of the developers collaborating on the project, distrusting the plans of the new company, they created a fork called LibreOffice.

It soon became so popular that most Linux distributions (including Oracle Linux) they replaced OpenOffice with LibreOffice. Soon after, in 2011, Oracle dropped the suite, leaving it to the Apache Software Foundation.

Since then, Apache OpenOffice has continued to develop in the shadow of its ‘daughter’ LibreOffice. Although now, in the midst of OpenOffice’s 20th anniversary, the wayward daughter seems determined to crush the celebration. And it has been enough for him with a controversial open letter.

In this letter, written by the board of directors of The Document Foundation (the entity that promotes the development of LibreOffice), OpenOffice is recognized for ‘having been’ a great project that helped to “change the world”, but not without first regretting what

“Users lose when they are not aware of (the existence) of new alternatives, or when one brand outshines another.”

Next, they go ‘to slaughter’: OpenOffice “has a fascinating history, but since 2014 it has not had a single major launch it has also had problems with security updates. “

They also stick out their chests 15,000 code confirmations LibreOffice had in 2019, compared to 595 for its rival; a fact that they present to show the low vitality of the project supported by Apache.

They only give OpenOffice one merit: that Despite all the above, your brand is still known and powerful, even more so than LibreOffice. So they ask their project-mother to “do the right thing”:

“Let users know that there is a suite based on OpenOffice but much more modern, updated and professionally supported, as well as additional functionalities that people need.”

Do not think that you are going to see a penny of the inheritance. Signed: OpenOffice

“There are a number of ways The Document Foundation could contact the Apache OpenOffice project, and from what we see, they didn’t use any of them, preferring to use an impersonal and semi-aggressive alternative.”

Jagielski says that the Apache Software Foundation is thinking about the best way to respond to the text, and reminds its rivals that they have always been willing to cooperate with The Document Foundation, but that the relationship so far has been mainly one-way due to a problem related to the use of different licenses.

“We have always asked The Document Foundation to encourage contributions it receives to be licensed under an MPLv2 / ALv2 dual license model, but they have so far refrained from doing so.”

“We just hope that, in addition to supporting dual-licensed contributions, LibreOffice will put aside its intense campaigns for the demise of Apache OpenOffice.”

But, in addition, it alerts LibreOffice that, even if they get away with it and OpenOffice closes, they should not think that they would support their project as a legitimate heir:

“The idea that we would designate LibreOffice, or any other singular project, as a successor to OpenOffice indicates that they misunderstand how non-profit foundations work: ASF must remain neutral because there are other open source office suites after all “.