SamaGame > How To > List of Clone Pokémon in Pokémon GO: how to get Clone Pikachu, Clone Charizard and other Clone Pokémon 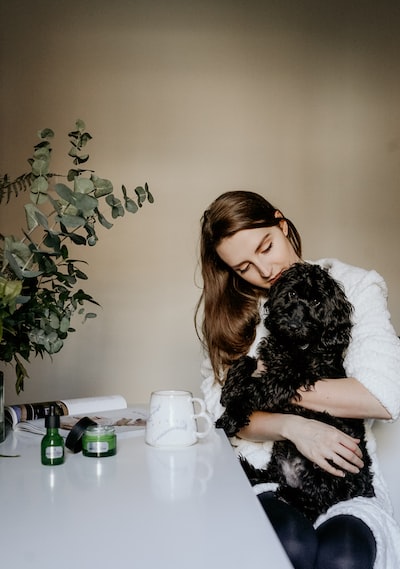 The Clone Pokémon will be added to Pokemon go to celebrate Pokémon Day 2020 and the imminent release of Pokémon: Mewtwo Strikes Back – Evolution on Netflix.

Similar to Alolan Pokémon and Galarian’s Weezing, Clone Pokémon are a new type of Pokémon form that differ aesthetically from the normal Pokémon you can catch.

Currently only five Pokémon clones have been announced for the game, including Clone Pikachu Y Charizard Clone, and although they are based on anime, Niantic could publish many more.

What are Clone Pokémon in Pokémon GO

Clone Pokémon first appeared in the movie Pokémon: Mewtwo Strikes Back as creatures created by Mewtwo.

Although they are called Clones, each of these Pokémon looks slightly different from the original. For example, Charizard has a series of dark orange stripes, while Pikachu has a pattern around the tips of its ears.

In the movie these Pokémon are also stronger than the originals, but we will have to wait to see if that will also be the case in Pokémon GO. Most likely, the change is only cosmetic.

Although only five Clone Pokémon are planned for release, this is the first time they have appeared in any Pokémon game, making it a significant event.

How to get Clone Pikachu, Clone Venusaur, Clone Charizard and Clone Blastoise in Pokémon GO

Clone Pokémon will be available in Pokémon GO between Tuesday, February 25 and Monday, March 2.

At the moment, only five Clone Pokémon will be published as part of the Pokémon Day 2020 celebrations in Pokémon GO.

There is a possibility that they will appear again in events later, perhaps accompanied by other Clone Pokémon, but for the moment these are the confirmed ones.

How to find Clone Pokémon in Pokémon GO:

In addition to the above, Dreadnought Mewtwo will also respawn in raids for the duration of the event.

We also have the new Field Investigations, two Community Days that retrieves all the Pokémon from Community Days 2019 and 2020; the classic Pokémon Featured Hours and the start of Season 6 of the Go Fighting League. In addition, the monthly Team Go Rocket missions are back with an interesting novelty along with some new ‘Strange’ Red Eggs and changes in the Pokémon lineup of Leaders Cliff, Arlo and Sierra as well as Giovanni.

What else to know about Clone Pokémon in Pokémon GO

In Pokémon: The First Movie: Mewtwo Strikes Back, Mewtwo clones 24 Pokémon in total, which are:

We have already seen a tribute to this movie in Pokémon GO with Mewtwo Battleship.