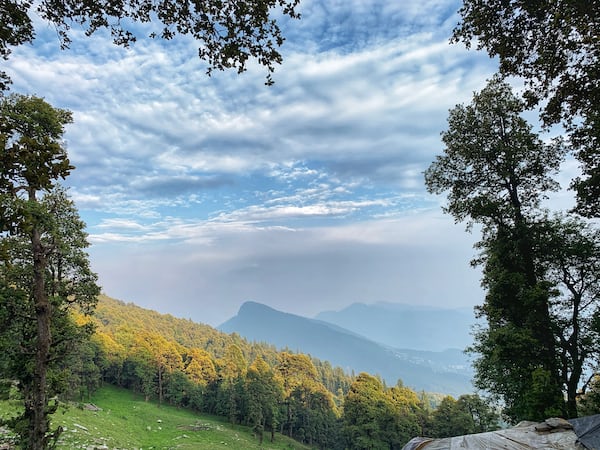 We had to wait a long time, but today AMD is finally going to unveil its next generation of Radeon RX GPUs. The event where the AMD Radeon RX 6800 series will be presented can be followed live on this page and starts on Wednesday 28 October at 5:00 PM Dutch time.

The AMD Radeon RX 6800 series is based on the Navi 21 GPU and leaked benchmarks have suggested that the cards will be very competitive. According to recent rumors, AMD will present two cards at the event: Radeon RX 6800XT and RX 6800. Both cards would compete in price and performance with NVIDIA’s GeForce RTX 3080 and RTX 3070 respectively.

AMD will reportedly not only reveal the price, release date and specifications, as demos are also expected with different games. The arrival of the Radeon RX 6800XT and RX 6800 is in any case good news for gamers, because competitor NVIDIA is struggling to meet the demand and does not expect to solve the stock problems until 2021.