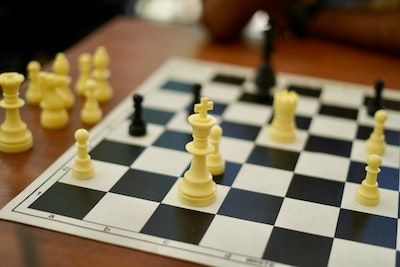 League of Legends and Among Us were also successful on Twitter. The two games were the most commented on the platform in 2020, followed by other important titles, such as Minecraft, Fornite and Valorant. The survey was made by Twitter itself between January and November this year.

The result was announced by the company Twitter in the tenth edition of #Aconteceu. The event is a survey of the platform on the main topics covered between January and November 2020 in Brazil. It also brings other interesting data, according to the survey, more than 240 million Tweets were recorded on the topic in the country, double compared to 2019.

Even though it was recently released, Valorant was one of the most talked about games in 2020Source: Riot Games

Another highlight in the ranking is Valorant. Riot’s FPS was launched in June, with a closed beta version at the beginning of the year in which it was necessary to watch lives of the game to receive an invitation for tests.

Check out the full ranking: