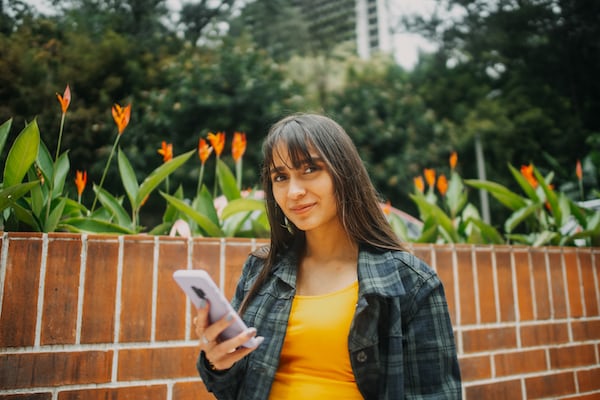 The cosmetic item changes even the finishing stroke, which will have the help of the p***y

Marvel’s Spider-Man: Miles Morales will have a skin that will bring its own Spider Cat in your backpack. Miles will be able to hang around Manhattan with the masked feline on his back, and the kitten will even help with strikes to finish off enemies.

The p***y appears in a gameplay released by Game Informer, which initially shows the kitten’s rescue mission. After taking him back to his owner, Miles receives a new outfit with a sweatshirt jacket, sneakers and a large backpack to accommodate his new friend.

It is already the second gameplay video released by Insomniac: during the special event of PlayStation 5, a trailer has already been shown that explores the character’s gameplay – including his unique abilities, such as electric strikes and invisibility.

Marvel’s Spider-Man: Miles Morales is one of the PlayStation 5 launch titles and will arrive on November 19th.