Marvel’s Spider-Man: Miles Morales will have a complete and exciting story and unique features 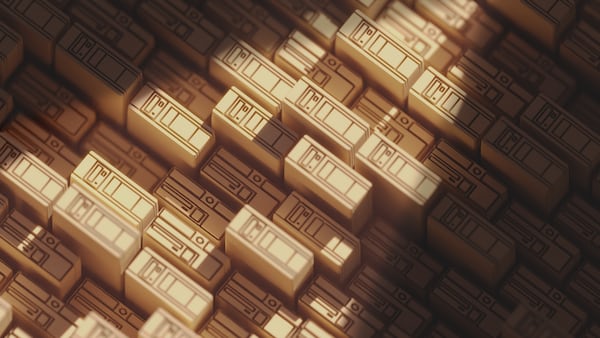 Marvel’s Spider-Man: Miles Morales will have a complete and exciting story and unique features

Speaking recently in an interview, Brian Horton, creative director of the game, said Insomniac is ensuring that the title tells a complete story thus concluding the Miles training arc that began in the 2018 game. Horton says that thanks to Miles Morales’ more compact storytelling, the team will be in able to tell a much more emotionally resonant story.

“This is a complete arc for Miles Morales that started in Spider-Man,” Horton said. “We are really completing this hero’s coming of age in our game. It’s a complete story. When we started creating it,” he added, “we realized that with a little more compact style of storytelling, we could tell. a story of great emotional impact that would have done justice to this character. “

Horton also states that Miles Morales as Spider-Man will not simply be a reskin of Peter Parker, but Miles will be “his Spider-Man”. According to the article, the game will have new animations, as well as movement, mechanics and its unique powers, including invisibility, which we saw in passing in the game’s presentation trailer. In addition, the article also includes a new screenshot of the game, which you can view below.

Marvel’s Spider-Man: Miles Morales will be available for PS5 later this year. The game will also feature an optional 4K / 60 FPS Performance Mode.