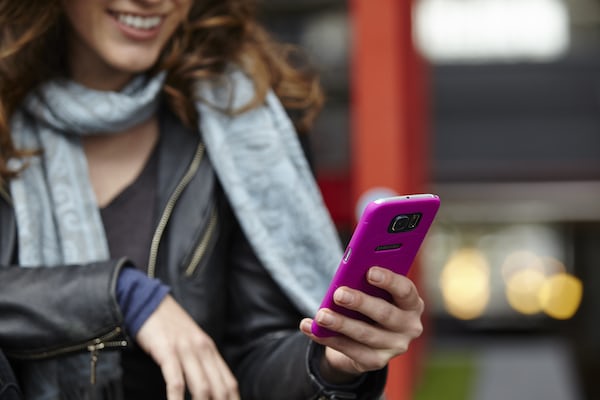 Dostoyevsky he said once: ‘Beauty will save the world’. I agree, but first you have to find her. Woody Allen saves us some of the work by offering us one of the best films of his career, a true masterpiece that is a wonderful lesson in cinema, and even life. I admit that I am not such a fan of Allen How can I be from other directors like Eastwood, Ford or Wilder to cite just three examples. It would be on the next step. He is a great director who every year gives us a sample of his art. I don’t usually miss that annual appointment, and many times he has made me have a great time, and rarely the opposite. His latest masterpiece, for me, dates from 1985, ‘The Purple Rose of Cairo’, one of the greatest tributes ever made to the seventh art. I think that afterwards he never again reached such high levels in his cinema. Until he did ‘Match Point’

I still feel more than impressed, and I can’t find adjectives to define and praise a perfect film from start to finish in absolutely all its aspects, both technical and artistic. And I take the opportunity here to say how much of a final sprint of the year we are having, because it is not the only great film of the season, and there is still a highlight, so let’s cross our fingers to finish 2005 in the middle of good cinema.

‘Match Point’ tells the story of an ex-tennis promise who goes to London to teach, there he will meet a rich woman whom he will marry, although he will fall in love with another. That is what is known before seeing it, and it should not be said more, because it is an absolutely unpredictable story, with a surprising final half hour both for what it tells and for its enormous emotional force that catches you and does not let go. And in that part the director also allows himself the luxury of paying homage very clearly, and in a prodigious way, to his admired Bergman and Hitch___. Although the most complete tribute is the one dedicated to Jack Clayton and his impressive ‘A Place in the Summit’, a film that when I saw it years ago gave me a huge shock, and I pray that one day it will be released on DVD.

For the first time, Allen leaves his beloved New York, and shoots entirely in London, and what things are, it had to be an American who portrays the British capital as it deserves, and that is because the New York director is unique to portray a city ​​and make us breathe the essence of it.

And the actors, as usual in his cinema, offering a first-class job. They are all extraordinary, but they deserve special mention Jonathan Rhys-Meyers, who carries all the weight of the film and holds the guy wonderfully; attention to his looks when he is thoughtful, and to his expressions when he makes a decision; his interpretation is one that is not forgotten. And of course, Scarlett Johansson, who is destined to be one of the great actresses of American cinema, with that classic air that few actresses have. His first appearance on the scene is the kind that makes your eyes open wide; from there the viewer literally falls in love with her and her character, who knows little; you don’t want the film to end to enjoy its presence more; halfway between coldness and fragility, from a fatal woman to a poor lost girl. God! How good it is … and it is!

On the other hand, Allen unexpectedly surprises with his staging, he even shoots a couple of slightly risque s*x sequences, something unusual for him. And then with subtle and elegant camera movements, showing no more than is necessary, and giving the film an impeccable rhythm, despite its more than two hours duration, in which interest never wanes, thanks to a script absolutely precise, seamless, in which nothing is missing or excess. And what a story! I could not take my eyes away for an instant, excited by what I was seeing, and truly uneasy about a heartbreaking and brutal final part, in which strong events take place on which Allen does not moralize or pass judgment, leaving that difficult task to the overwhelmed viewer.

A huge film that reaches the heart, with lapidary phrases about life, death, love … everything. I repeat it with capital letters, A MASTERPIECE.