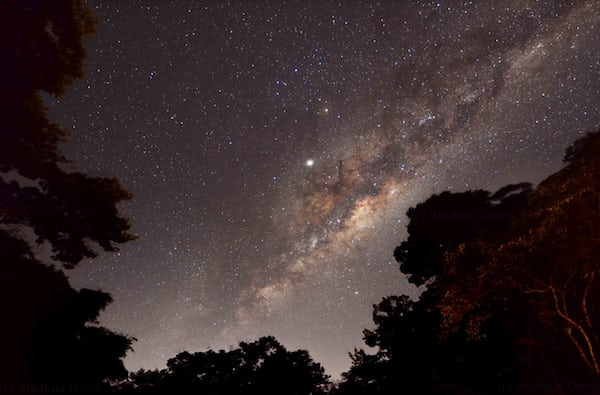 It is one of those films in which I think about throwing myself into the void without a net. It’s ‘Match Point’ by Woody Allen, which premieres today, and wherever I look I can’t stop reading wonders about it. I admit that I have a weakness for the cinema of the small (in stature) and neurotic director, but it is what geniuses have. None of his films bore me, and his scripts are a joy to read.

What does this movie give me? A good nose and Scarlett Johansson as a fatal woman (it is essential to see the film in its original version to be able to enjoy Scarlett’s marvelous broken voice), a great recommendation from Antonio Gasset in Film Days, the fact that if he had been in the competition Cannes official would have taken the Palme d’Or, and Woody’s portentous pen (watch out for the torrid scene in the field of the two lovers soaked by water). These words from Mirito Torreiro in El País also help:

Dialogues written with millimeter precision, camera movements of a serene, elegant majesty and some outstanding actors, each and every one of them, give the film the patina of a product of undoubted, strong classicism … a bet brilliantly coherent with the world of luxury and false splendors portrayed from a sovereign, Olympic distance.