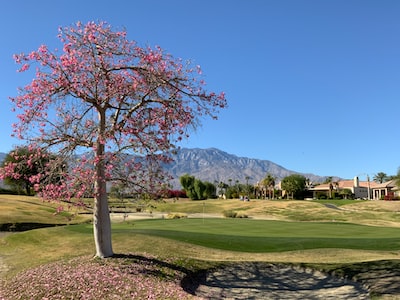 The organization signed the World of Warcraft Classic record barely three weeks ago, but is now getting rid of it due to behavioral issues.

Daniel “Jokerd” Gobey gained no small fame after he became the first to reach level 60 after the launch of the World of Warcraft Classic. His adventures were watched by 300,000 at the time, of course his viewership dropped significantly after his initial hair, but regardless, Method contracted him to his team. It was a bit of a hasty idea because they’re backing up fast now as well.

A few days ago, Jokerd ninja (i.e., took an item he didn’t deserve or didn’t need) a Staff of Dominance drop, and then spoke loudly to his teammates. Method almost immediately threw the Jokerd out of the streamer team and it looks like they are still working on terminating his contract. Team manager Shanna Roberts apologized to fans, saying the team as a whole was at least as disappointed in Jokerd as they were.

Our official response to the Jokerd situation.

Method is the best known team in World of Warcraft, so it’s understandable that every little offense is punished severely.